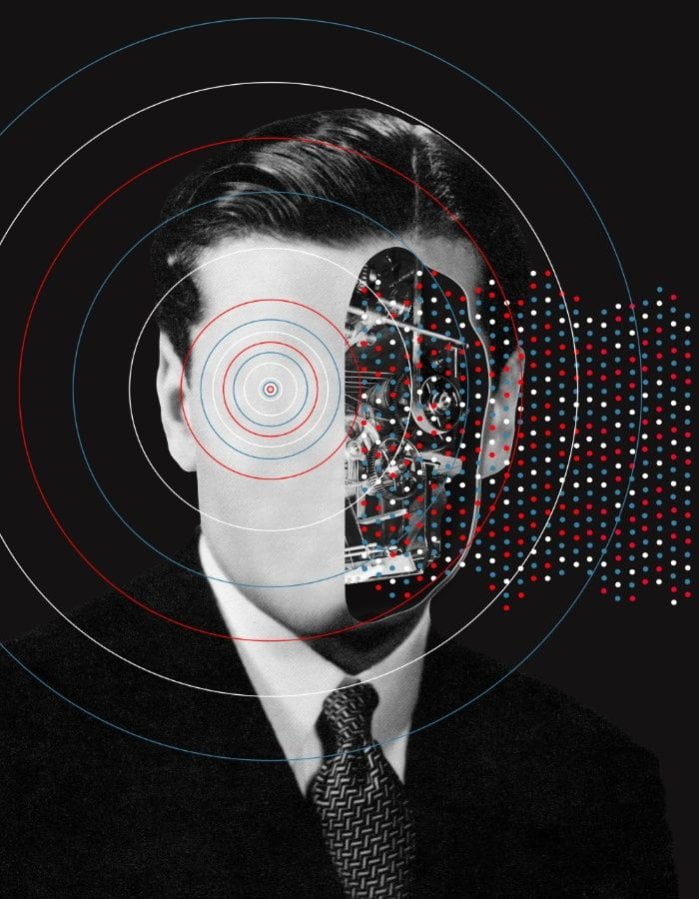 This is the first part of a two-part series on recent developments in online dispute resolution. These series was co-written by Josh Lee and our guest contributor, Professor Thomas G. Giglione.

Professor Giglione is an experienced commercial mediator, and is the Convener for the 2017 Asia Pacific Mediation Forum Conference in Da Nang, Vietnam.

This development, however, has been patchy at best. Certain regions, such as South-East Asia (“SEA”), do not seem to have embraced ODR as compared to regions like the European Union (“EU”). This is in spite of the sustained explosion in growth of mobile usage and e-commerce in SEA – between January 2016 and January 2017, for instance, the number of internet users and mobile subscriptions in SEA jumped by 80 million and 62 million respectively.

The first part of this series will cover (a) by tracing the global development of ODR, and attempt to identify the phase of development that ODR is currently in.