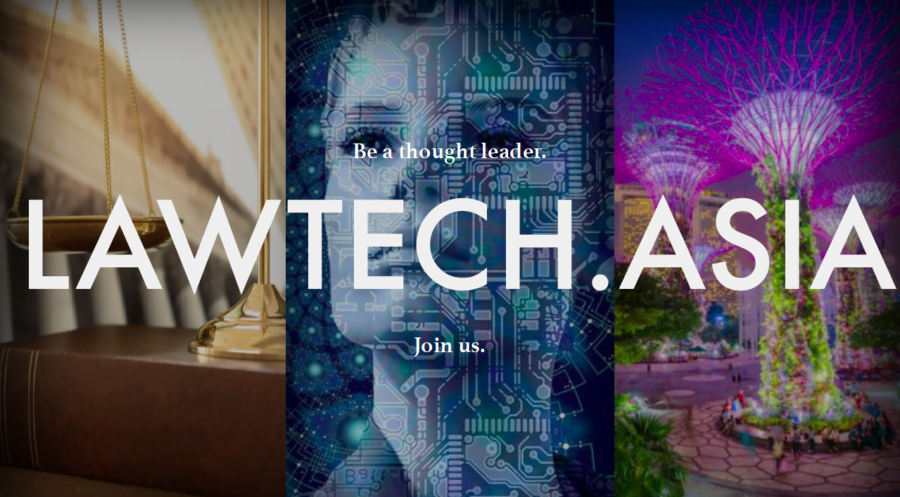 Since we started LawTech.Asia in 2016, we have witnessed the growth of technology and innovation across Asia, wrestled with tough questions about the regulation of emerging technologies and the future of the legal industry, and most importantly, contributed to discourse about issues that matter.

We have published original articles on Legal Technology in Singapore and reported on industry developments. We have interviewed startup founders, professors, legal movers and shakers, and more. We have covered events such as TechLaw.Fest 2018 as a Media Partner and co-organised others such as the inaugural APAC Legal Hackers Summit. We have been recognised in Asia Law Portal’s 30 People to Watch in the Business of Law in Asia in 2019 and recognised in the the State of Legal Innovation Report.

It’s been an exciting journey and we wouldn’t have had it any other way.

And now, we would like to invite you to join us in building thought leadership and driving the discourse around law and technology. We are conducting our Summer 2019 recruitment drive for new members. Member responsibilities include:

We are looking for individuals who are:

All LawTech.Asia members contribute on a voluntary basis and there is no remuneration involved. If you fit the bill and are excited about the work that we do, submit your application below and we will reach out to set up a chat. The deadline for submission of applications is 30 June. We will be considering applications on a rolling basis.

Questions? Drop us an email at hello@lawtech.asia and we will get back to you at the earliest opportunity.

LawTech.Asia was given a chance to meet with Zegal Singapore’s Co-founder, Stephan Hablutzel, and view an in-depth product demo of Zegal’s latest product, Zegal 2.0.

Stephan formerly worked as a top-level executive in several MNCs. From his frequent use of legal services in the past, he and the Zegal team have used their deep understanding of common pain points in legal services to create a product that is client-centric. In particular, Zegal makes legal services far more accessible to small and medium-sized companies and eschew the traditional reservation of full-scale legal services for large corporations.

END_OF_DOCUMENT_TOKEN_TO_BE_REPLACED 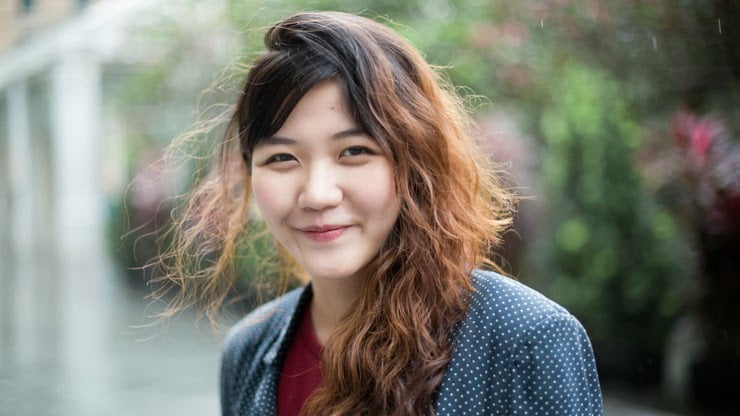 This week, LawTech.Asia sat down for a chat with Alexis Chun, Co-Founder of Legalese. Alexis will be speaking at the Law of Tech Conference on the panel titled Legal Issues in Legal Tech.

What are your views on SAL’s Legal Tech Vision?

The Legal Tech Vision is a commendable effort and a step in the right direction. I applaud SAL for taking on the important task of thought leadership in the industry. It’s heartening to see the sentiment of LegalZoom’s Eddie Hartman being echoed, i.e., that we should enlist non-lawyers to help fix the legal market. Indeed, there is a distinction between the legal industry and the legal profession. Not drawing that distinction clearly obfuscates a couple of key points: What is the role of the lawyer? How much of advice hinges on having gone to law school? How much of it is applied experience or business strategy? Is law a service industry or one that sells products? What about the decoupled parts of “law” — corporate secretaries, legal executives, patent agents, etc?

I look at that and think, now, how will that change in this software eaten world?

END_OF_DOCUMENT_TOKEN_TO_BE_REPLACED

Initial Coin Offering: an Inaccurate Term with an Imperfect Regulator

(Editor’s note: This article was originally published on Patrick’s blog here. We would like to thank Patrick  for graciously allowing us to reproduce this article on this site for our readers.) 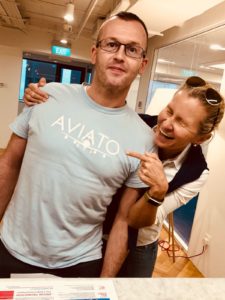 I’m a lawyer. I practise cyberlaw, as I like to call it. Although this is derived from the term cyberspace, which seems to be a bit vintage. It shouldn’t be, if you ask me.

I’m here to talk about initial coin offerings, or ICOs. I shall try to do so, and then some.

To be honest, I’m not a fan of initial coin offering as a term. Neither is the MAS, the Monetary Authority of Singapore, which doesn’t call them that. The MAS calls them digital token offerings, which is so much better.