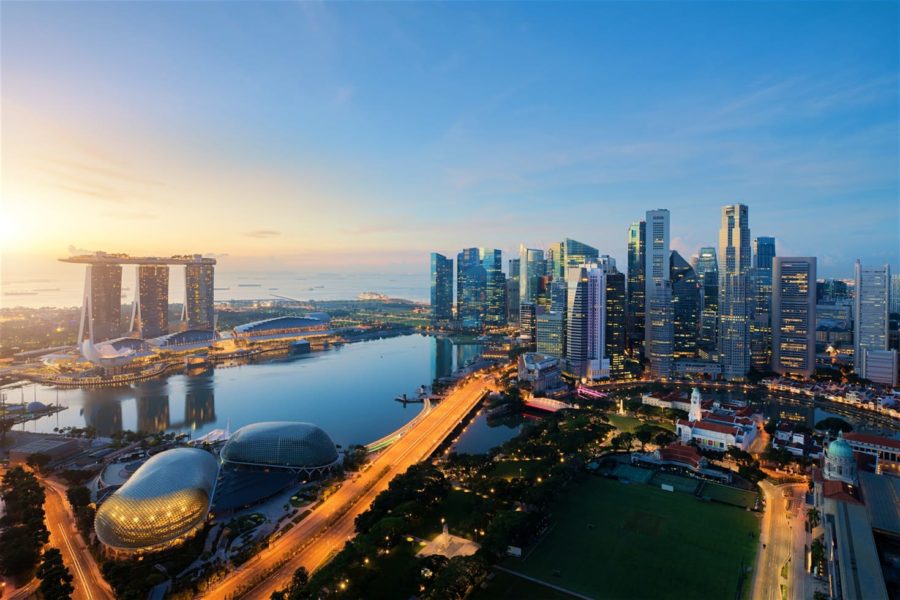 Much has happened in the legal tech scene in Singapore since then. To encapsulate these developments, LawTech.Asia is proud to present the second edition of “Legal Technology in Singapore”.

Our first edition had argued that Singapore is currently in the midst of a “legal tech revolution”, which began sometime in 2015 and which was spearheaded by the government in Singapore. The past year has seen the government invest even more resources into new initiatives to support legal tech adoption, and this edition of our article has been updated to include the following new developments:

In our first edition of the article, we had also outlined three forces influencing the development of Singapore’s legal tech revolution: the liberalisation and internationalisation of Singapore’s legal industry; the increasing sophistication of clients; and increasing technological capability. In this second edition, we introduce a fourth influence: the progressive changes in Singapore substantive laws. We argue that, as Singapore’s lawmakers introduce progressive laws which encourage, rather than inhibit, legal tech growth, this would also shape the course of the legal tech revolution for the better. Laws discussed include the passing of the Payment Services Act 2019 as well as the proposed amendments to the Electronic Transactions Act.

As before, the authors wish to express thanks for the innumerable sources of information available online, without which this project would not have been possible. Any mistakes herein remain the authors’ own.