Andrew Arruda is the CEO and co-founder of ROSS Intelligence, the successful legal technology company that harnesses AI and natural language processing to enhance lawyers’ research capabilities on the ROSS research engine. Recognised as an inspiring legal mind in the field of AI, Andrew made the Forbes 30 under 30 list in 2017. He recently visited Singapore to deliver the closing keynote speech at TechLaw.Fest 2018, a legal technology conference that brought together the best minds in law and technology.

LawTech.Asia, a media partner of TechLaw.Fest, is honoured to have Andrew share with us the traits of a good legal technologist and the future use of AI in the legal industry.

You gave an inspiring keynote speech at TechLaw.Fest 2018 that included a rousing call for legal technologists to be “stewards” of the legal technology sector and to hold themselves to the highest standards. One of your key points was that legal technologists cannot build a cottage industry that carries the same deficiencies as the existing legal industry. To you, what are some of the essential traits for being a good legal technologist?

This is a great question, and one that doesn’t get asked often enough. The essential traits of a legal technologist are the same as a technologist in any other field: humility, hunger, and a healthy mix of big-picture optimism, coupled with a day-to-day pragmatic outlook.

Now that we’re finally moving away from the cottage industry era of legal technology, our field is attracting this mould of technologist in greater numbers. This is a very encouraging sign. 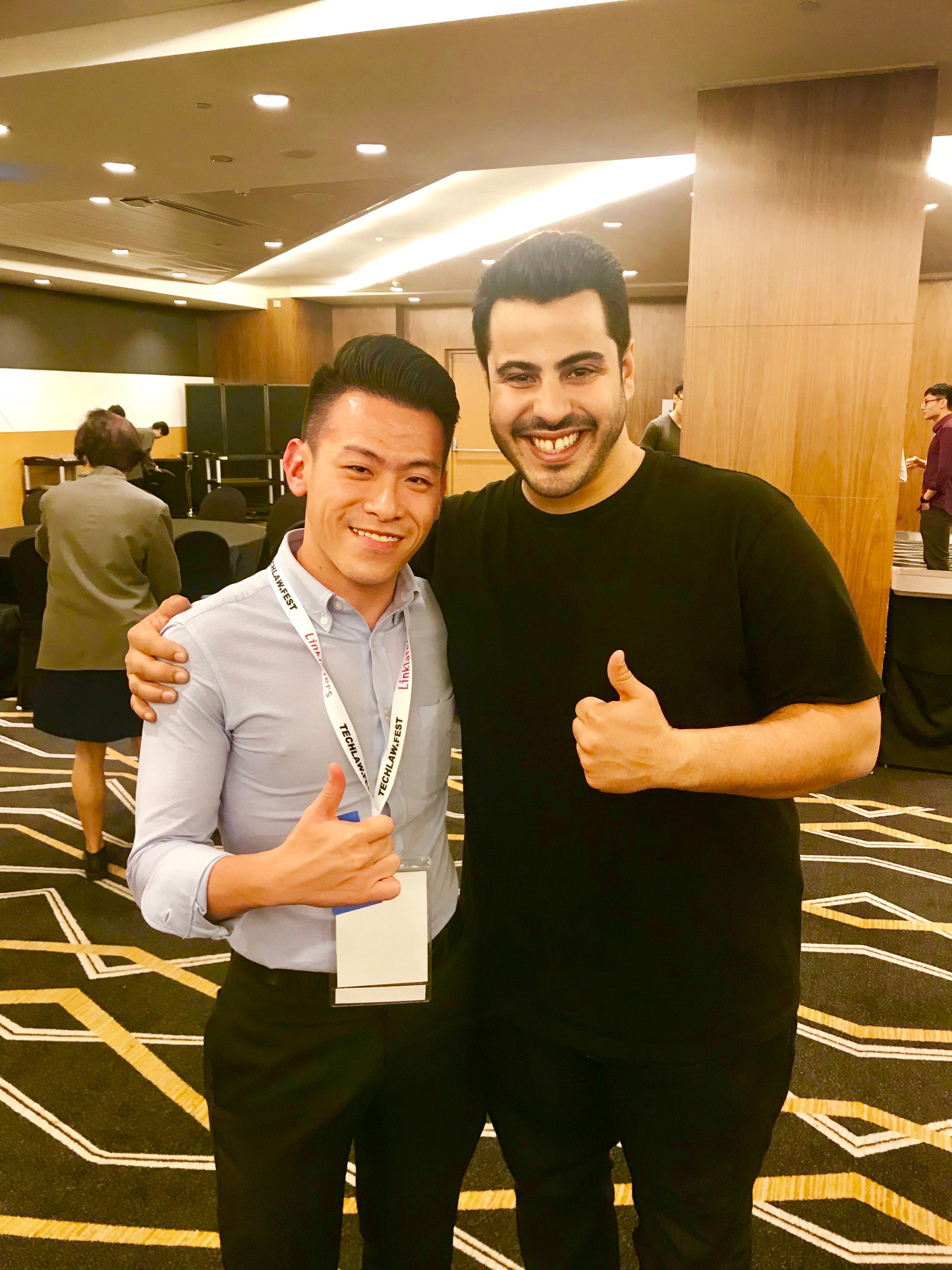 What was your biggest takeaway from TechLaw.Fest 2018? What would you like to see in Singapore when you return?

My biggest takeaway from TechLaw.Fest 2018 was that the US and Canada have a lot they could learn from Singapore! There was an infectious energy and can-do attitude that permeated every second of my trip that was truly inspiring, and a great sign of the things to come in the region.

Just as there is a first-mover advantage, there are also many benefits that come from being a fast-follower in a technology space, and I think that the terrific momentum I was in Singapore is a perfect example of this.

According to Ms Lauri Donohue, Director of Legal Content at LawGeex, lawyers are currently using AI in their work in four primary areas: (1) reviewing documents, (2) analysing contracts, (3) performing legal research, and (4) predicting case outcomes. As AI continues to develop, what do you think are the areas that AI will play a large role in?

While I think that predictive analytics likely has the greatest potential in the medium to long-term (think 5 to 10 years from now), all four of these stand to benefit greatly as AI systems continue to become more powerful. On top of that, much of what will become possible in the predictive analytics space will, of course, be unlocked by breakthroughs in the other three areas you mentioned.

Could you share with our readers your vision for ROSS Intelligence?

Our vision has remained the same since day one – our goal is to be the technology company that transforms how legal services are delivered, thereby increasing access to the law while also empowering lawyers to do more than was ever before humanly possible. We also aspire to have ROSS on the legal team of every lawyer in the world!

People is a series that aims to feature individuals who have taken the route less travelled. We sit down for a chat with people who have interesting careers and perspectives to share. There are only two criteria to qualify for a feature in this series: (i) a background in the law (whether this is a law degree or a job related to the law); and (ii) a job that is not in a law firm. If you know of anyone with a perspective to share or if there is someone you would like to hear from, drop us a note at media@lawtech.asia!

TechLaw.Fest 2018 – Meeting Where It Matters